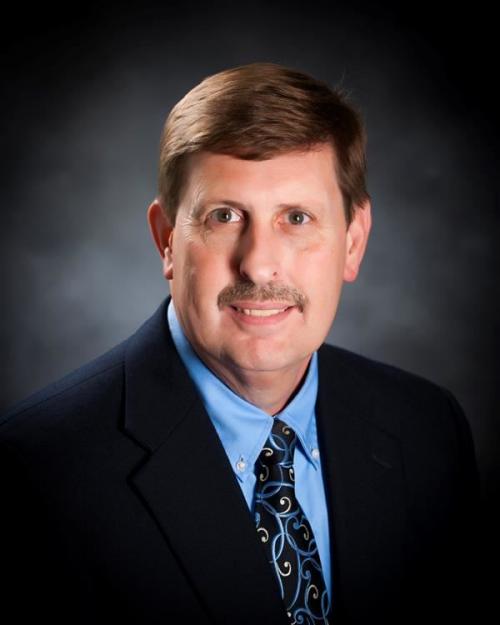 Stewart Pratt was raised along the banks of the Current River and received his high school diploma from Carter County R-1 Schools in Van Buren, Missouri.

Influenced by outstanding educators, Pratt began his coursework in education, completing a Bachelor of Science degree in Secondary Education in 1982 at Southwest Baptist University in Bolivar, Missouri. Pratt worked 11 years in the classroom leading secondary sciences and physical education courses. Pratt then completed his Master's degree in Educational Administration from Missouri State University in 2003 and became High School Assistant Principal and Athletic Director at Branson R-IV Schools from 2003-07.

Dr. Pratt was selected to lead Harrison Schools as Superintendent of Schools and began his tenure on July 1, 2017.

Dr. Pratt and his wife, Sandra, have been married for 40 years and enjoy four grown children and nine grandchildren.

"I am humbled and blessed to work with such incredible talent in our school system and within the Harrison community.  It is my goal to assist our staff and provide the resources necessary to give the students of Harrison Schools high levels of learning and to set them on a path of success." - Stewart Pratt